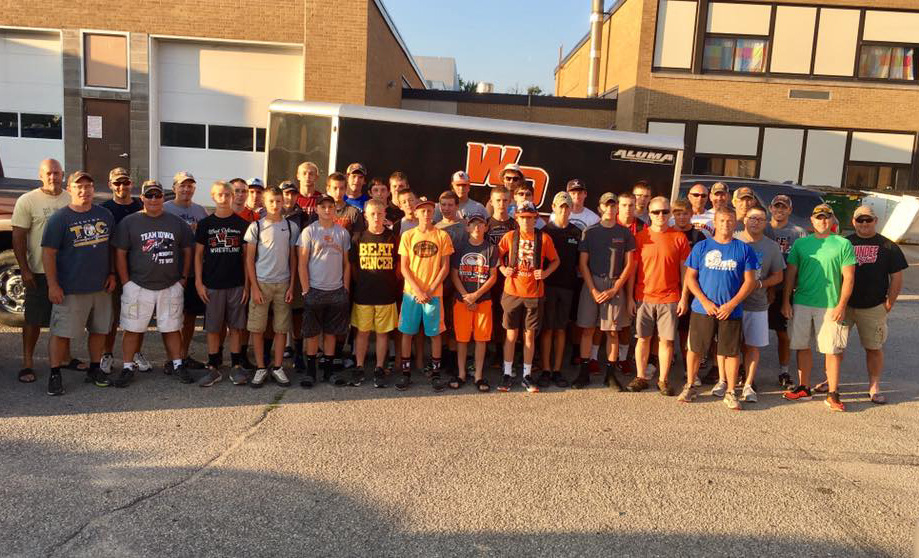 The group of 45 meets in the high school parking lot at six a.m. before leaving for Colorado. It took six vehicles to fit everyone participating in the trip.

The group of 45 meets in the high school parking lot at six a.m. before leaving for Colorado. It took six vehicles to fit everyone participating in the trip.

Wrestling in the Rockies

This past summer, 30 wrestlers and 15 adults traveled to Colorado for the wrestling program’s eighth Colorado trip over the past 22 years. Over the six-day adventure, the crew experienced a majority of what the state has to offer.

The group left Manchester at 6 a.m. on July 17. After a 15 and a half hour drive, they arrived at the Garden of the Gods campground in Colorado Springs.

“The drive was great,” junior Jordan Bries said.  “I whooped Harrison (Goebel) in chess, and we had Wi-Fi in our truck, so it was a pretty good time.”

After resting for the night, the boys woke up to a relay workout led by Jake Voss, former West Delaware wrestler.

“I had to lug my partner, Ben (Ridenour), up over my shoulders like I was John Cena,”  Bries said. “Then, I ran all the way to the fence with his 210 pound body on my shoulders, and he had to carry me back. We lost to everybody, but it was a fun workout.”

During these workouts, the wrestlers felt the difference in altitude between Iowa and Colorado.

“You had to be in good shape because the air was so much thinner,” Goebel (12) said.

“It was nice getting taught something other than folkstyle wrestling,” Zach Fisher (10) said. “I’ve never wrestled Greco before.”

The day after, the group of 45 prepared to climb the Manitou Incline. The incline is a mile in length and has a 2,000 foot elevation increase.

On day four of their trip, the crew took their outdoor workouts to a much nicer facility: the United States Air Force Academy.

“It was an amazing experience,” sophomore Evan Woods said. “It’s one of those things you’ll only do once. Wrestling in their wrestling room was awesome.”

Finishing out their trip, the group spent their last day in Colorado whitewater rafting and playing mini golf.

“My favorite part of the trip was whitewater rafting for sure,” Fisher said. “The thrill of almost being thrown off the boat was fun. It gave me a rush.”

Besides providing the wrestlers with a great life experience, the five-day trip gave the boys a chance to become closer as a team.

“Every day at our campground, the whole team would play each other in Spikeball,” Jared Voss said. “Mitchel (Mangold) and I went undefeated the whole week, and everybody was trying really hard to beat us.”

The trip also showed the team a glimpse of their upcoming season.

“I think we’re going to have a pretty good team,” Bries said.  “We all connected really well, and everybody is really competitive and gets after it.”

“We had over 45 people together for six days,” Jeff Voss said.  “The trip promoted team bonding and created some memories that everyone will take for a lifetime.”

If you want a picture to show with your comment, go get a gravatar. 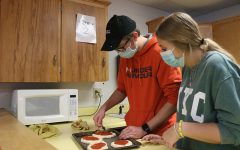 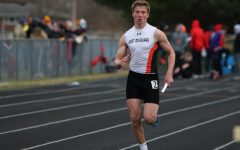 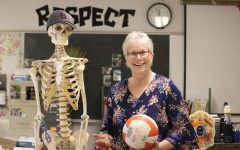 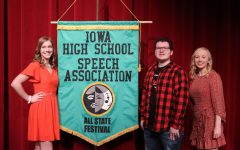 Recognition in a New Way 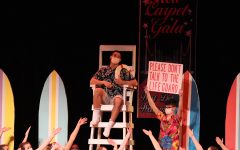 Dancing During a Pandemic 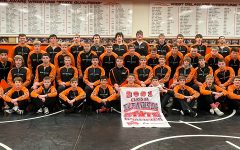 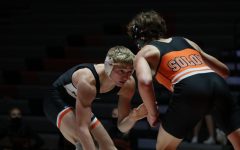 A Strong Start To The Year For The Hawks Wrestling Team 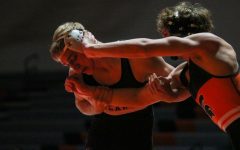 A Loss and Gain of Competition 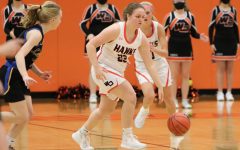 Order on the Court